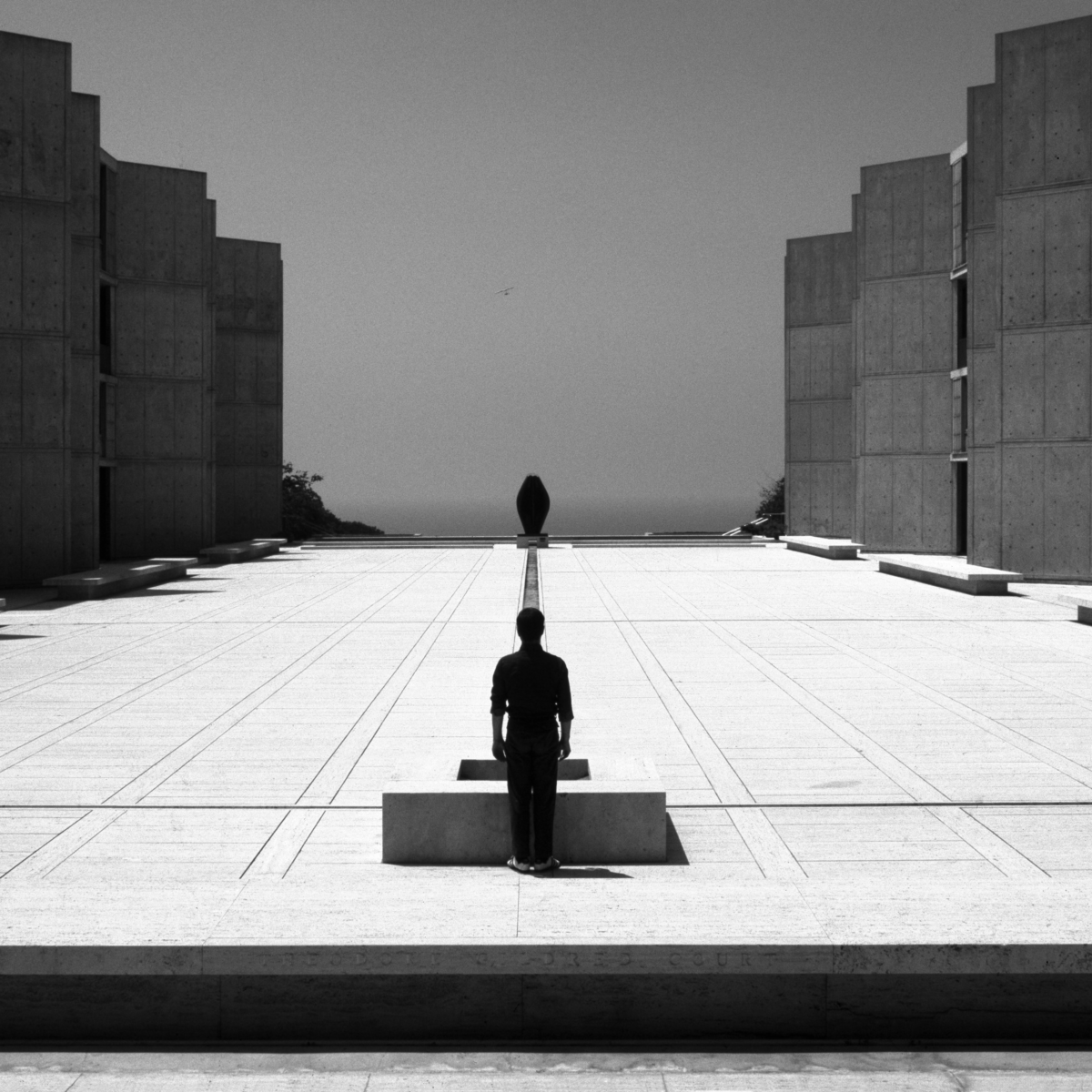 The Dialogue of Silence

“Between heaven and earth, between every beings and objects, between all the minds and spirits, silence is the loudest voice I have ever heard.” 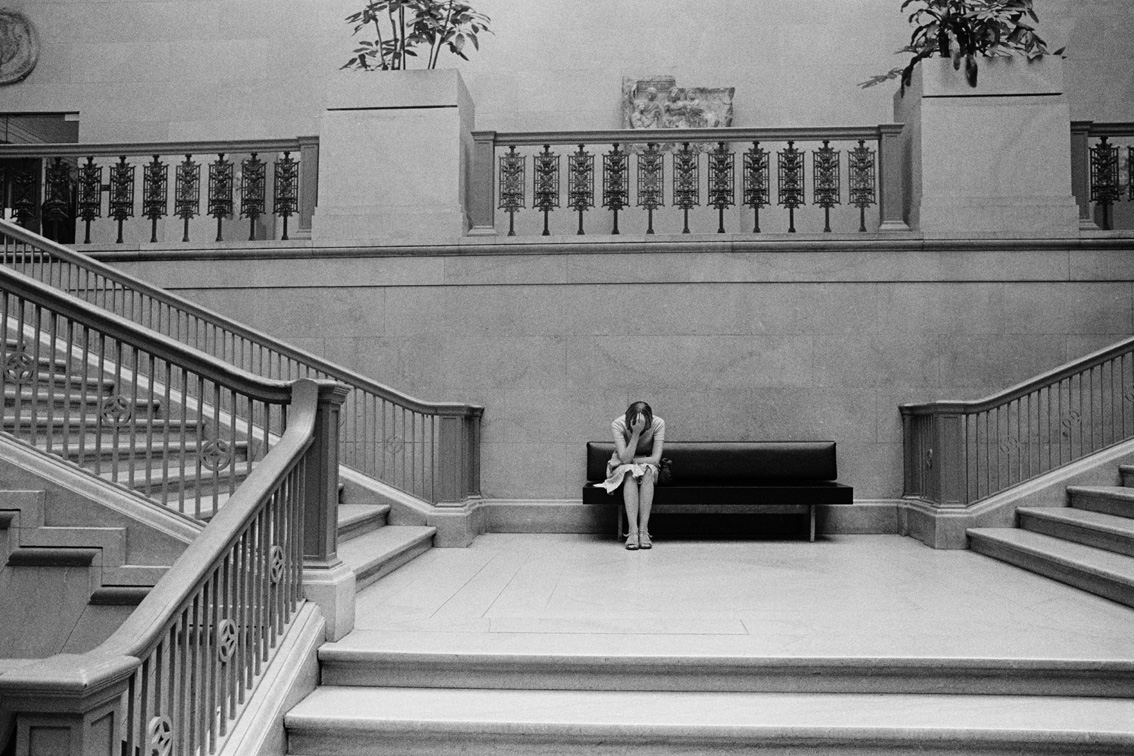 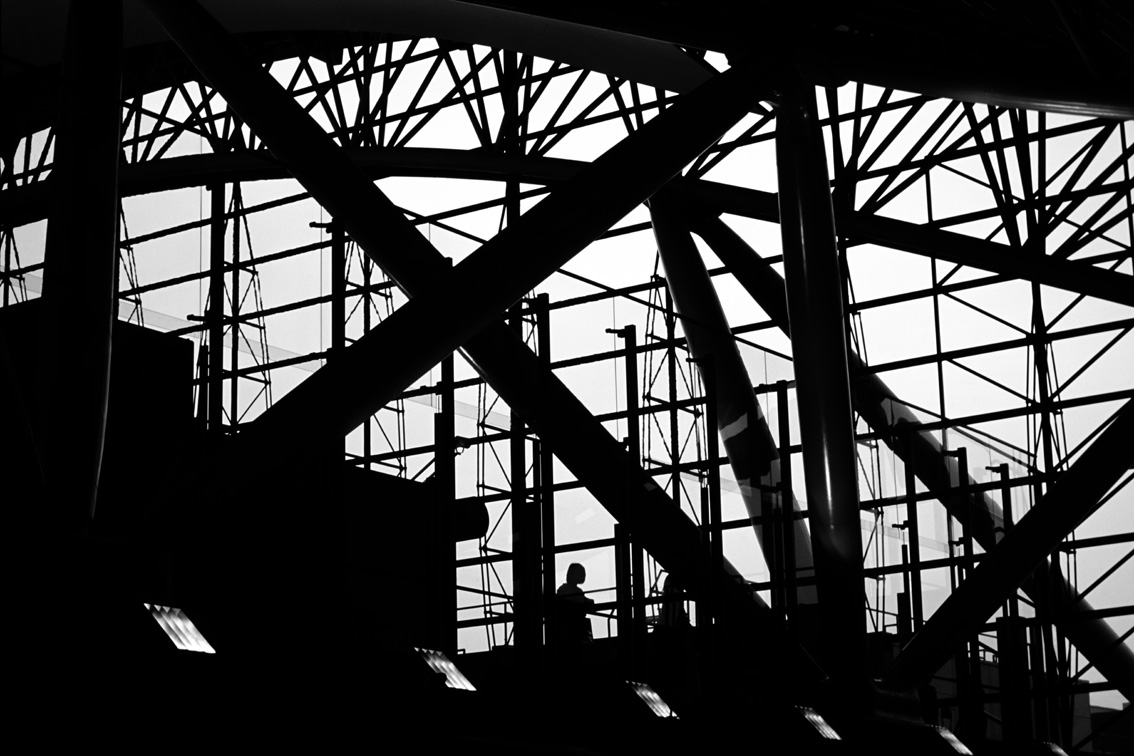 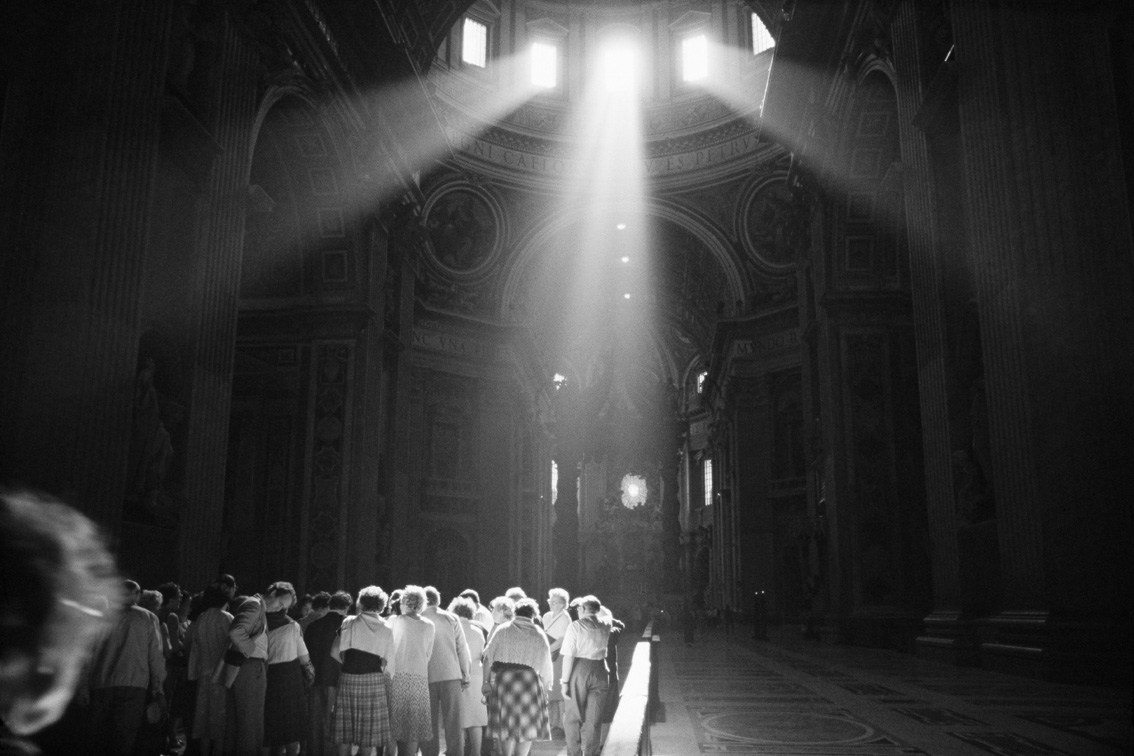 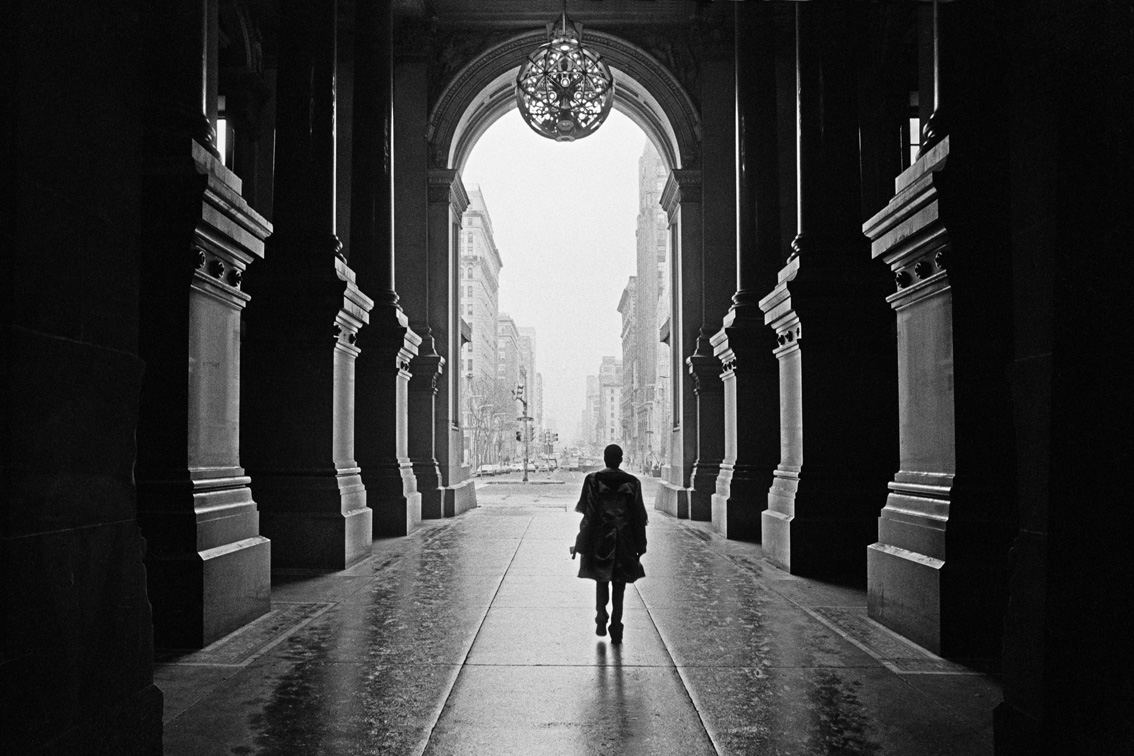 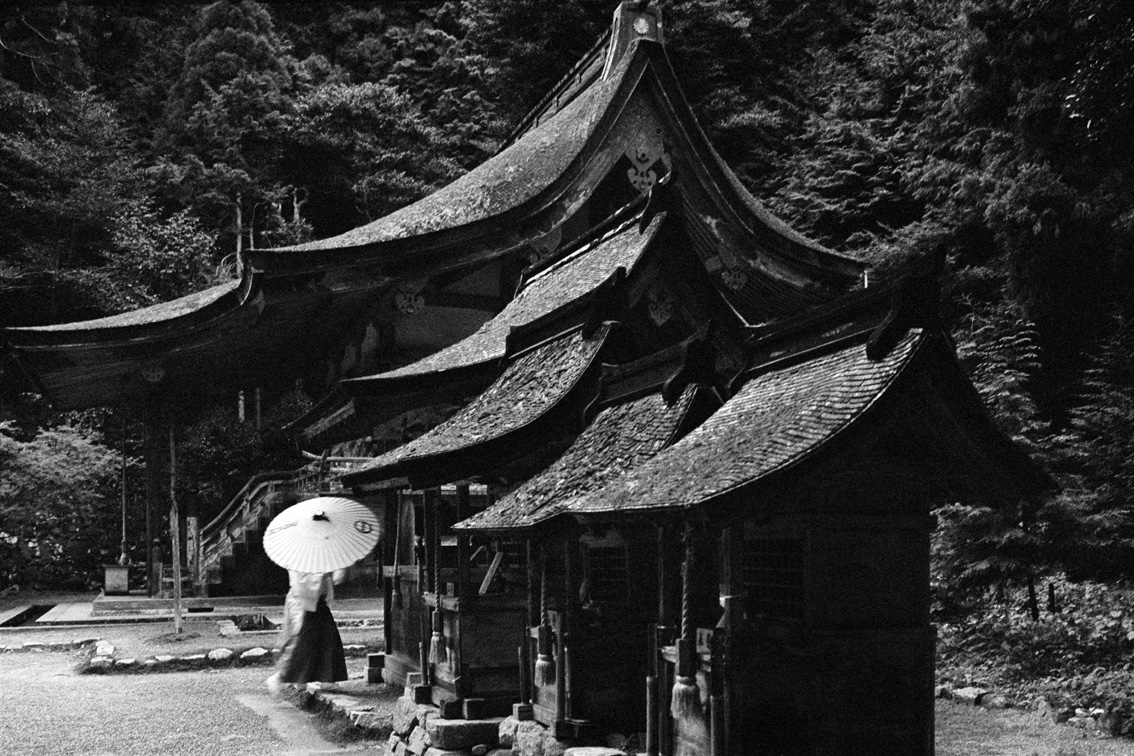 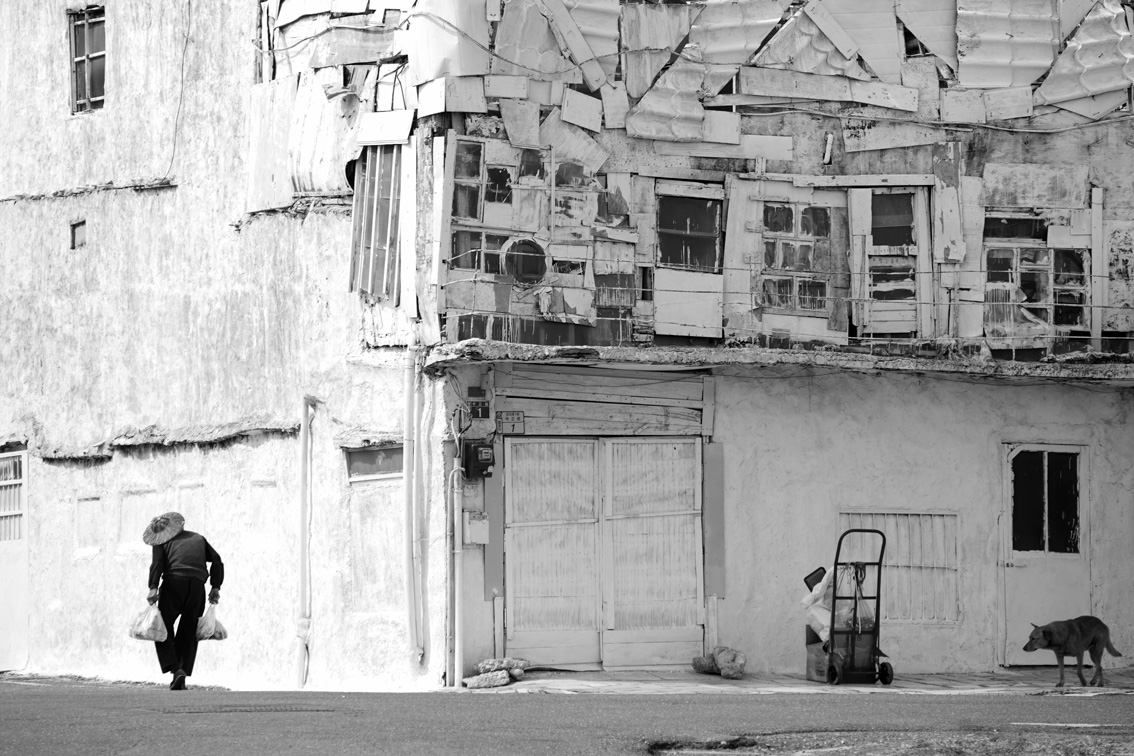 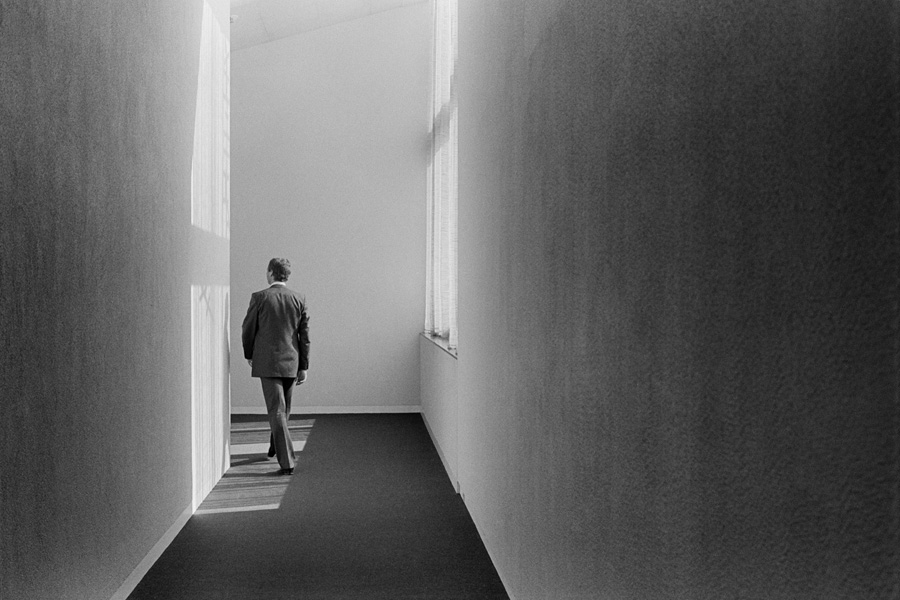