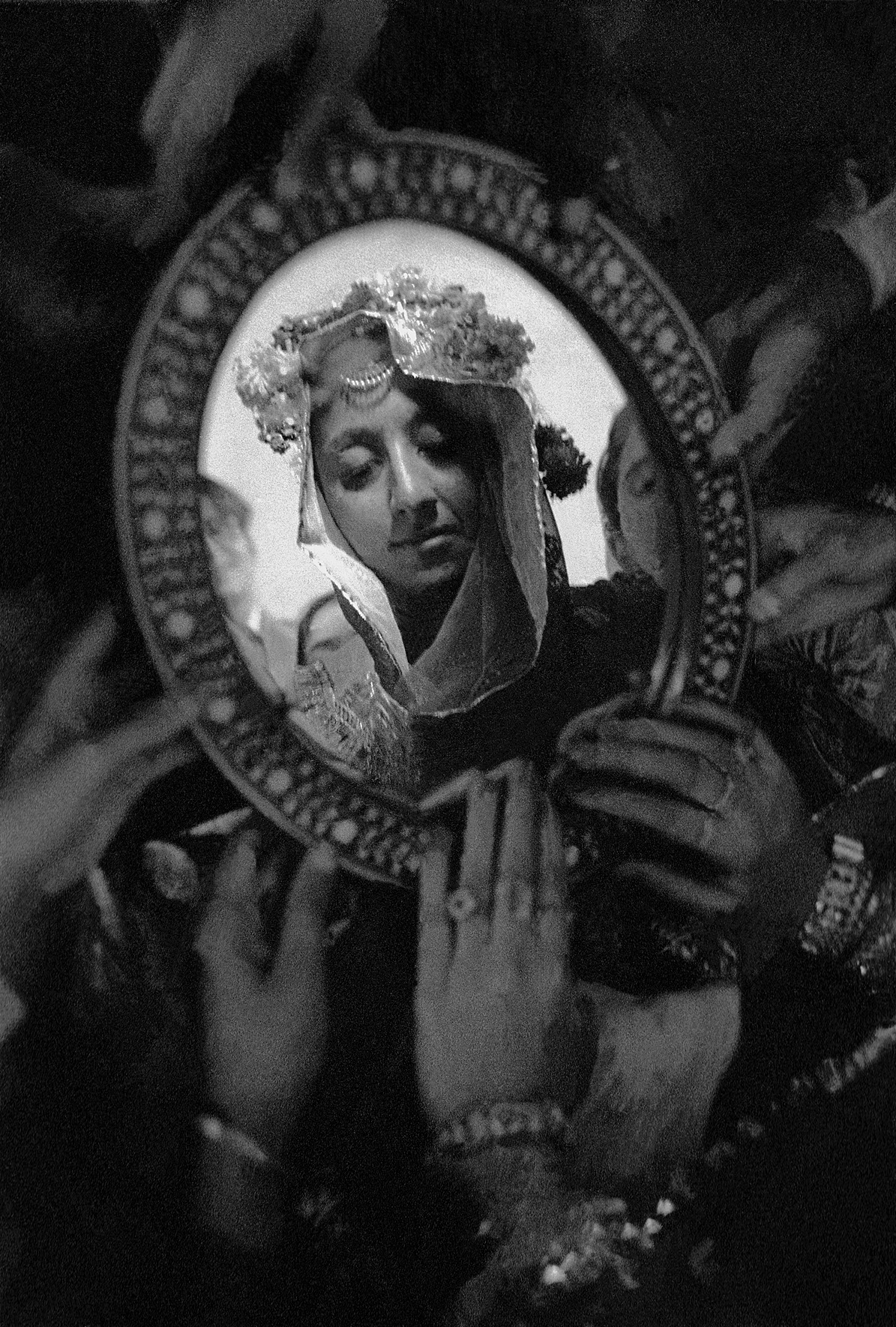 Born in what was then Italy and is now Croatia, Frank Horvat (1928-2020) sold his stamp collection in high school in 1946 to buy his first camera. He settled in Paris in 1956, taking a job at Magnum upon meeting Henri Cartier-Bresson. While his photojournalist assignments took him around the world, he also plunged deep into fashion, bringing a wryly poetic sensibility to it that made his work stand out.

By directing his models out of the studio and into the streets, photographing them amidst real life situations, Horvat brought about a revolution in fashion photography that would be influential throughout the twentieth century, until today.

Horvat’s love for the medium extends beyond what he does himself to a considerable collection he displayed in a gallery at his home, comprised mostly of images from fellow masters and close friends (such as Marc Riboud, Jeanloup Sieff, Mario Giacomelli).

A catalogue published by KLV Art has been especially produced for the show. The exhibition features for the first time Frank Horvat’s photographs over three trips to Pakistan and India in 1952, 1962 and 1975. It notably comprises the legendary photograph which was shown at the MOMA New York in the exhibition “The Family of Man” by Edward Steichen in 1955. 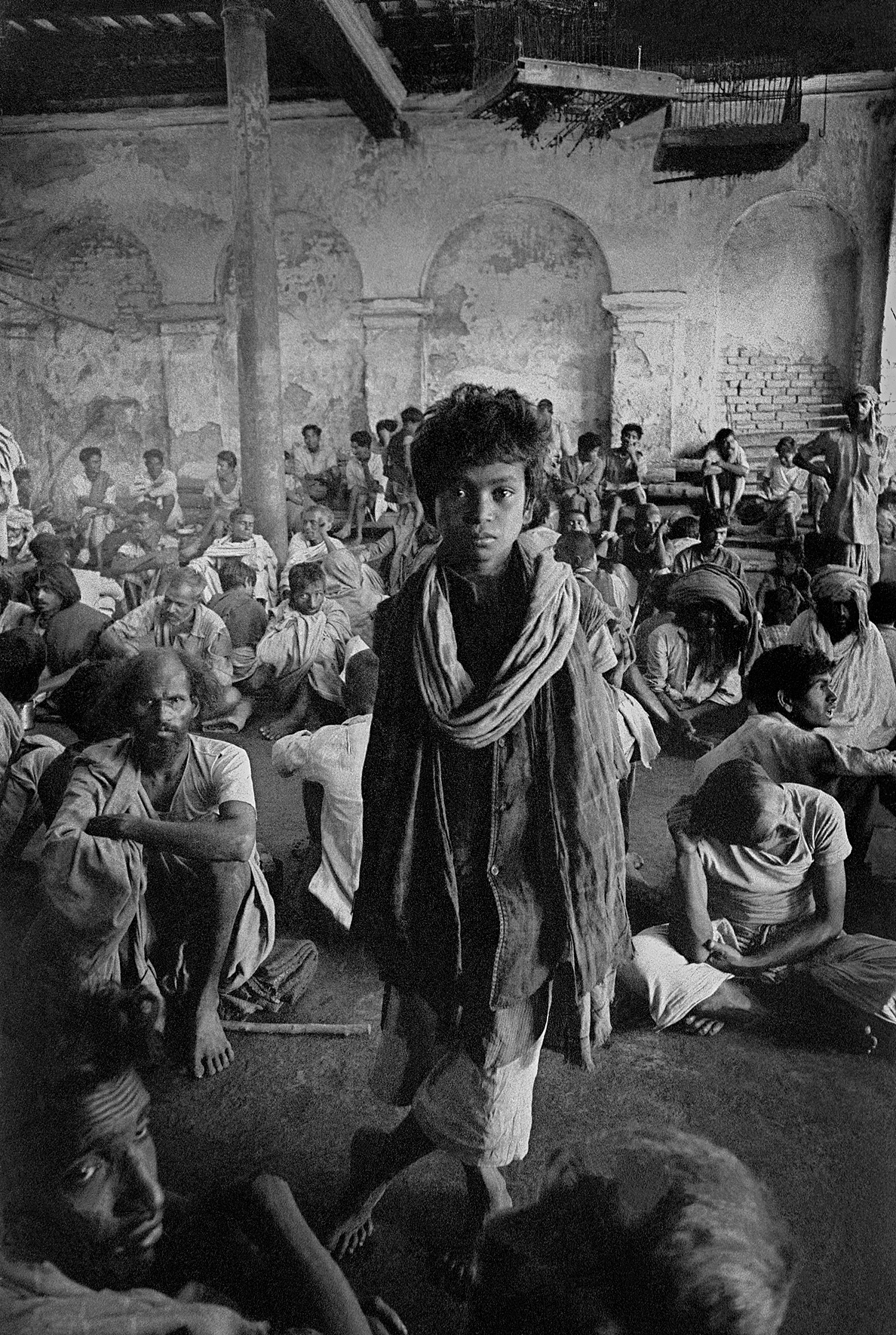 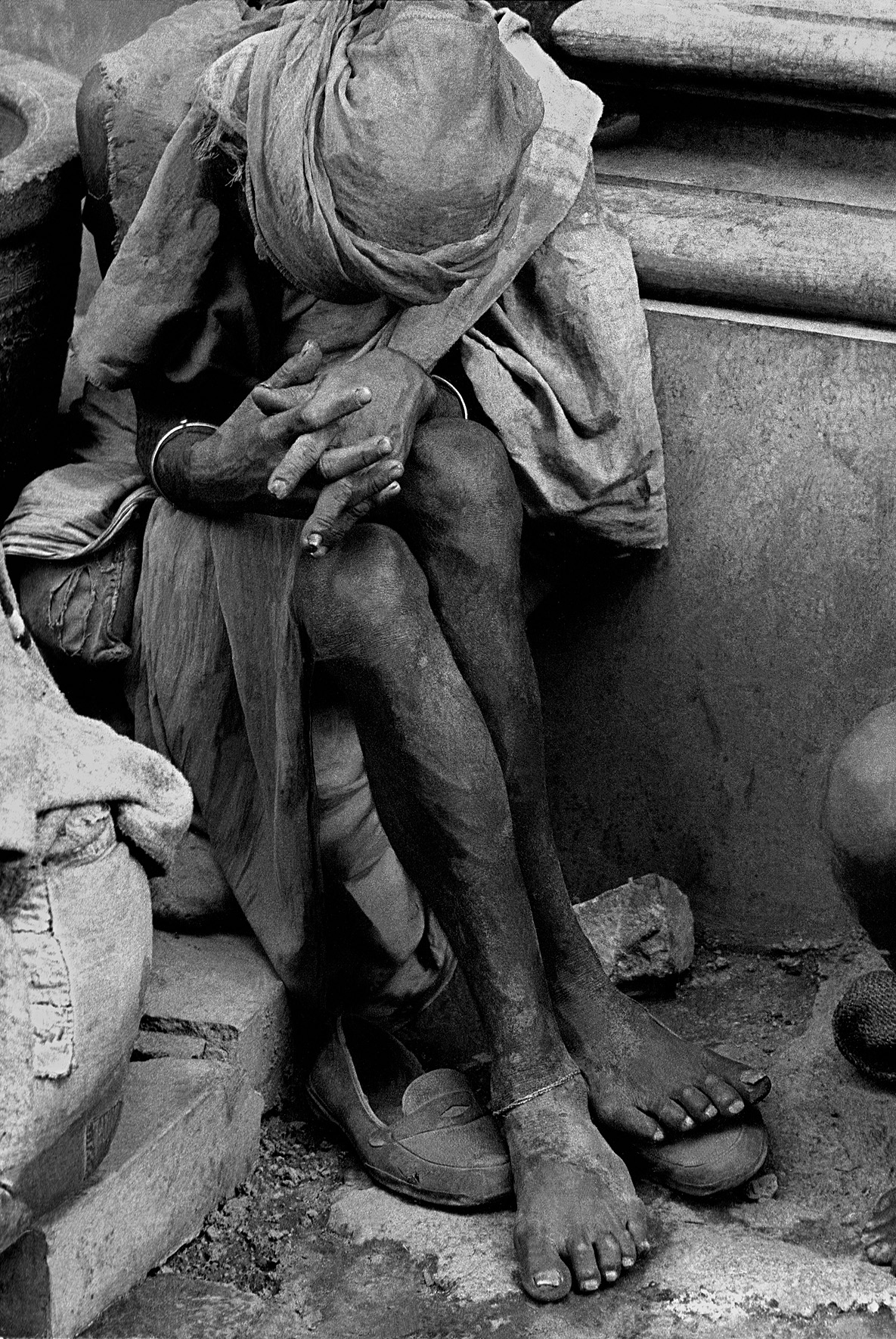 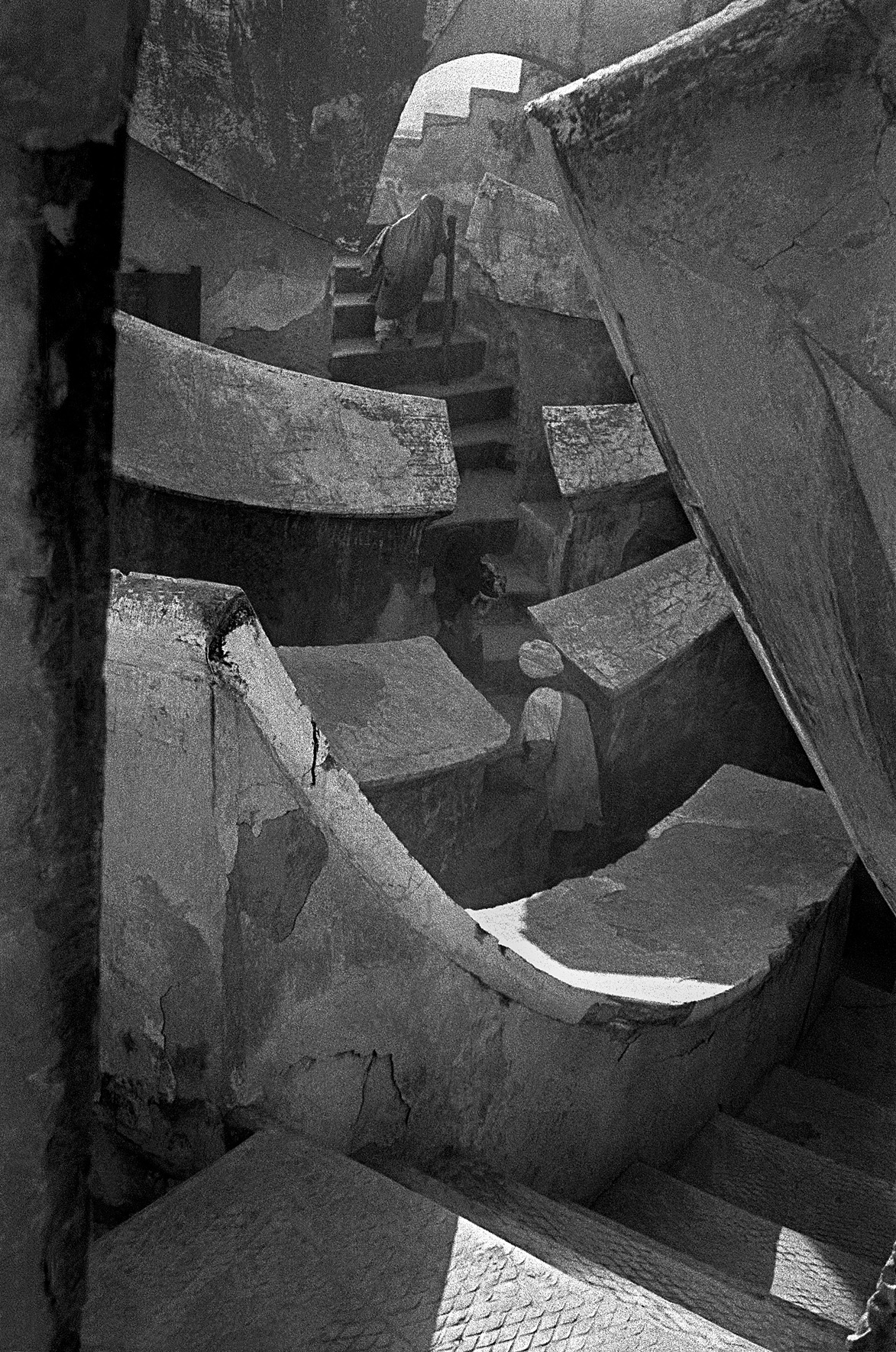 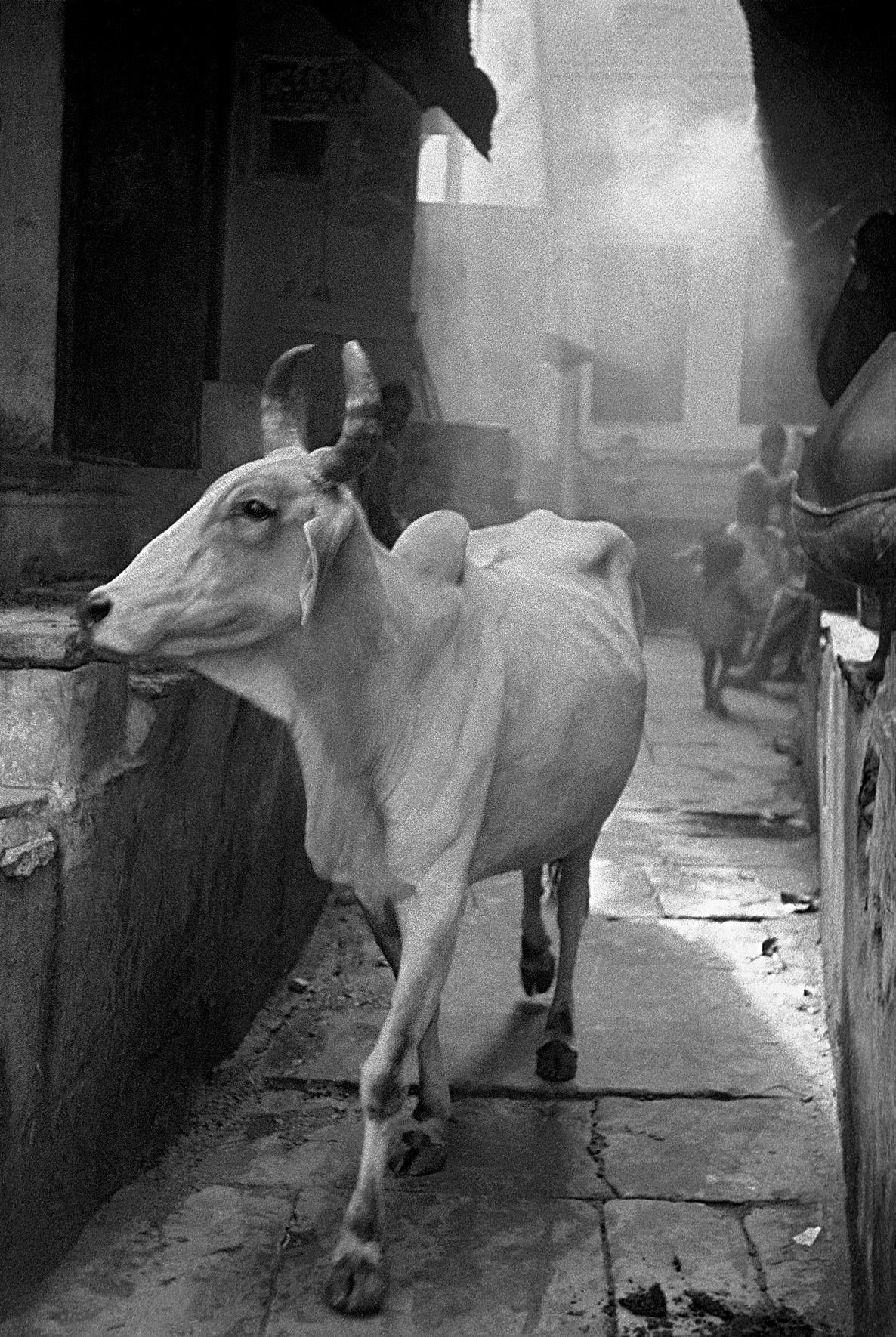 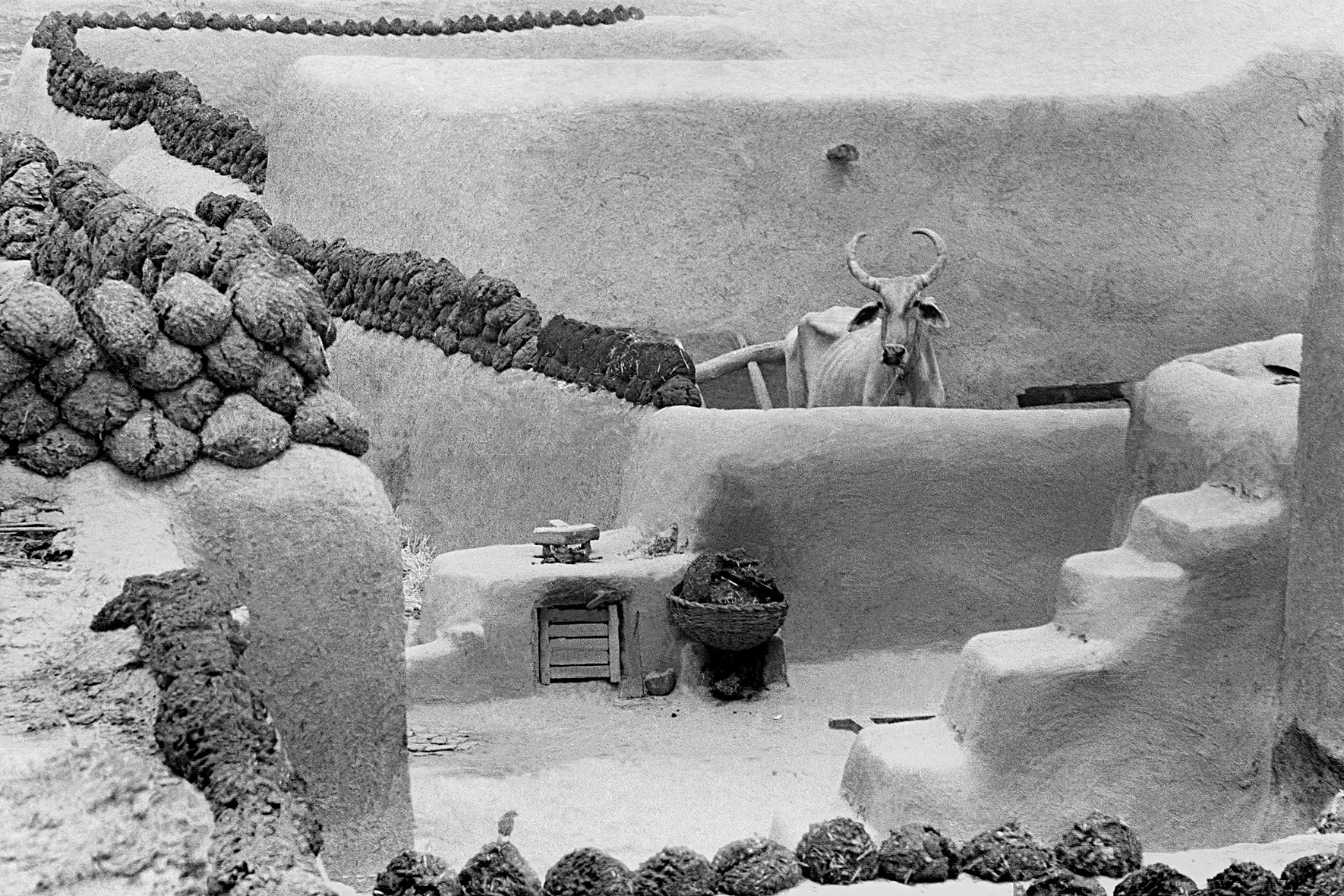 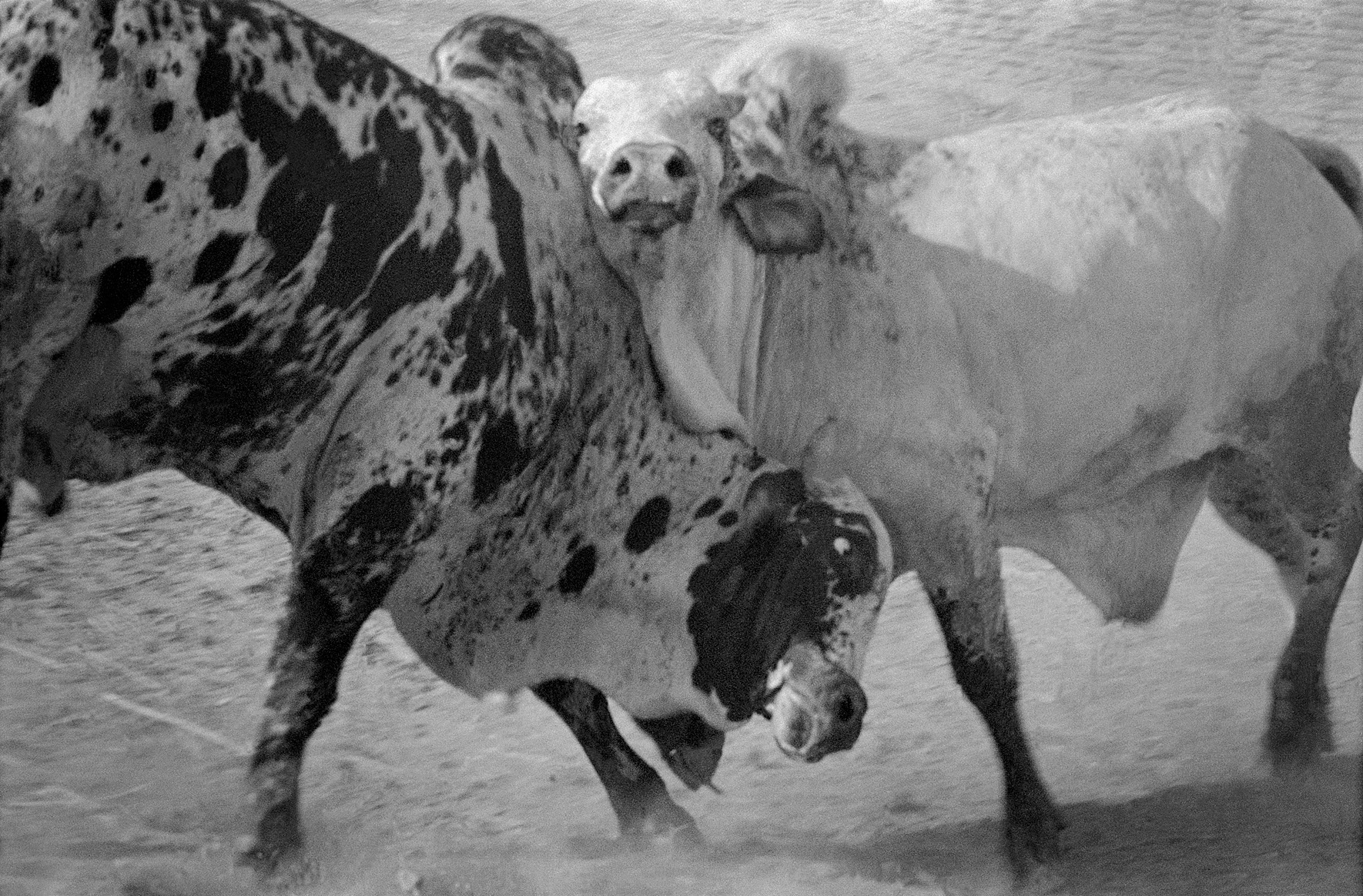 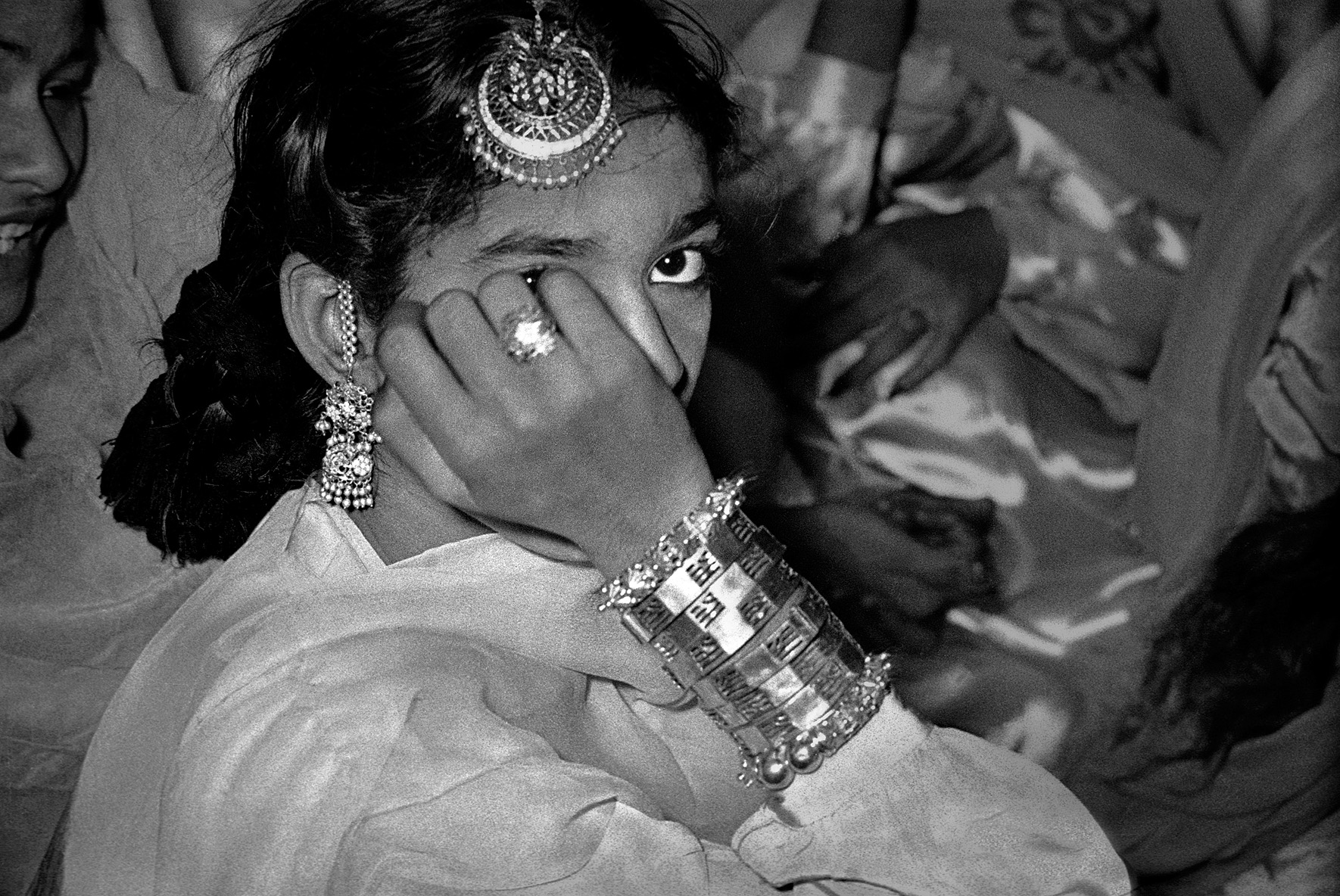 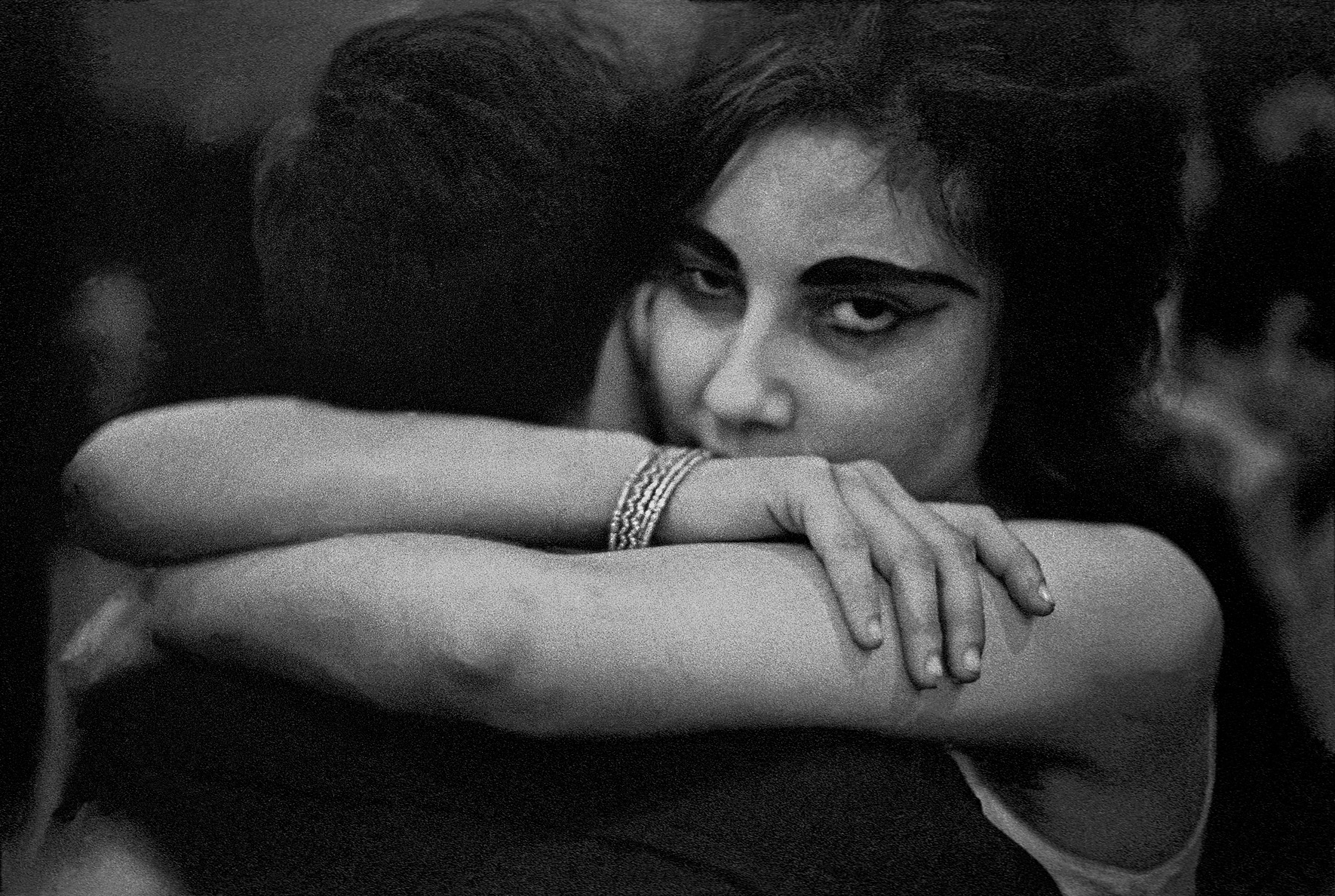 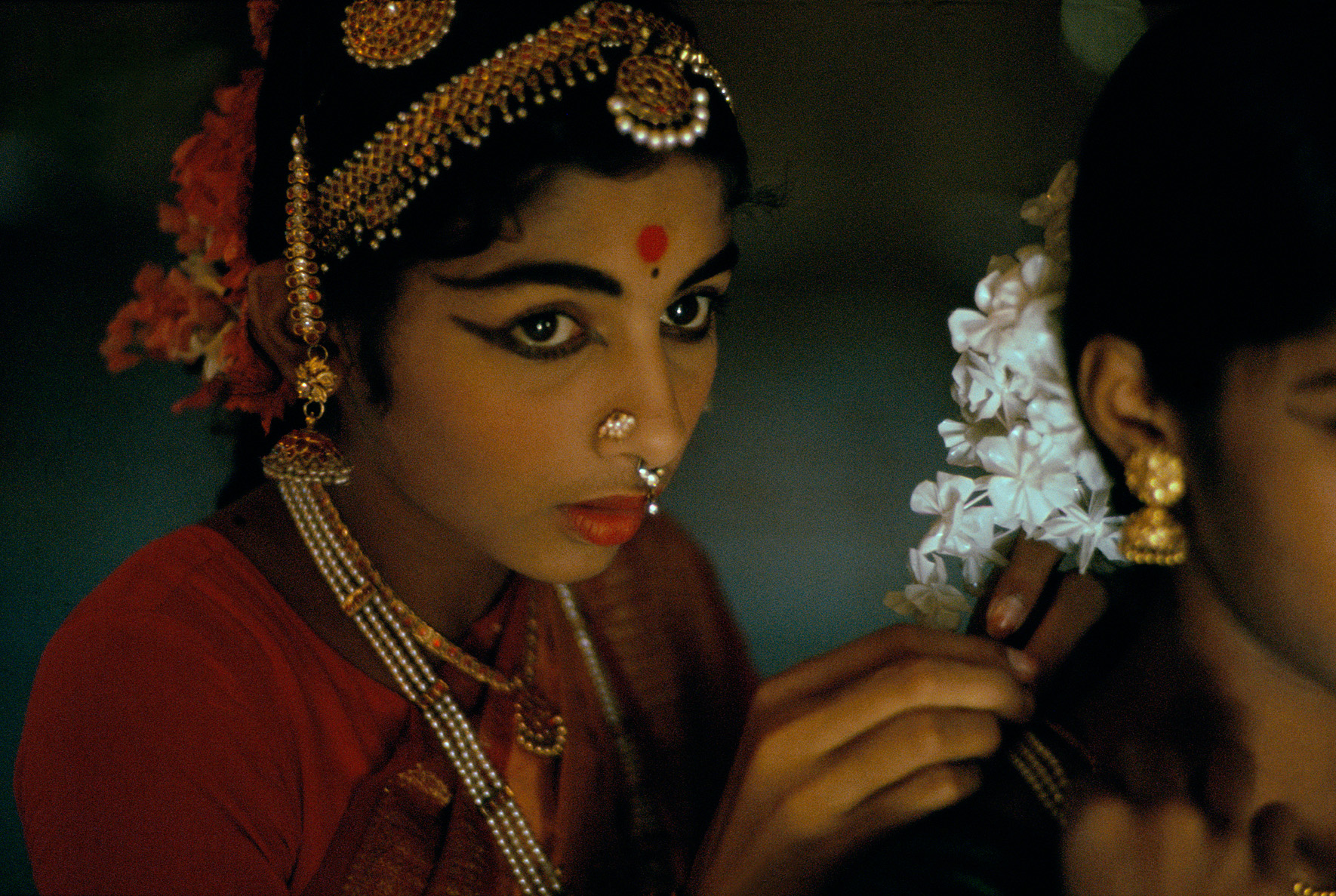 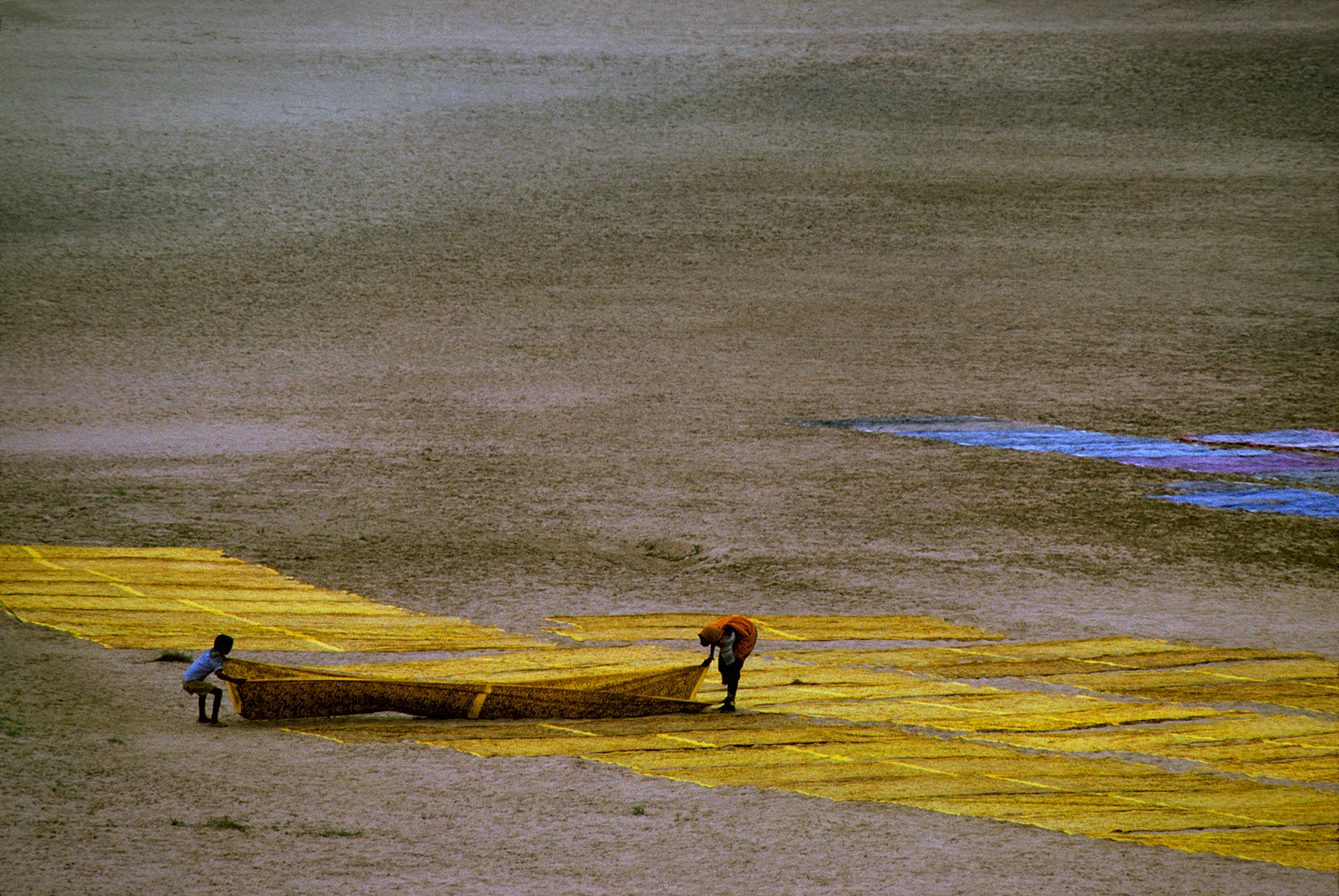 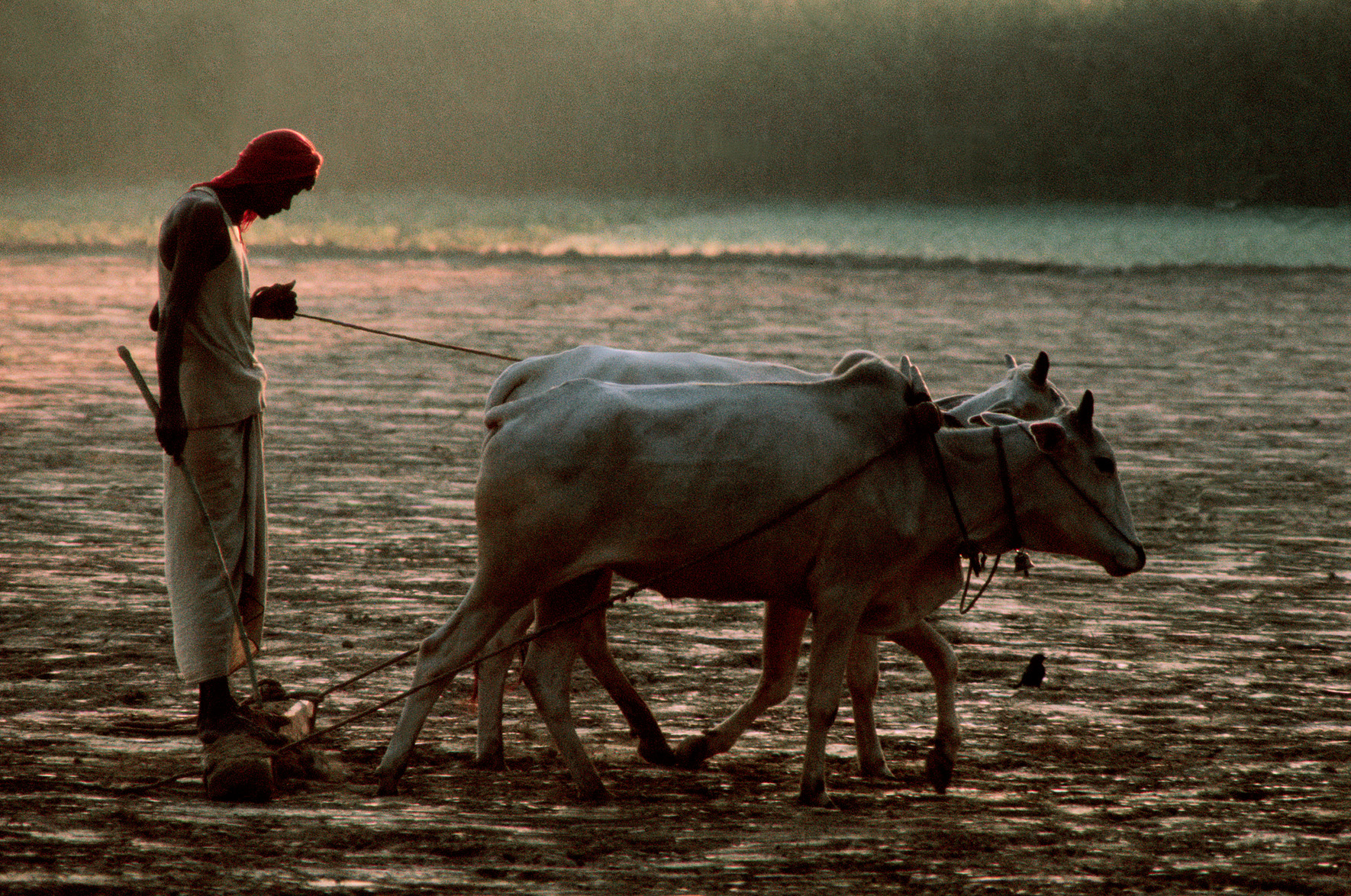 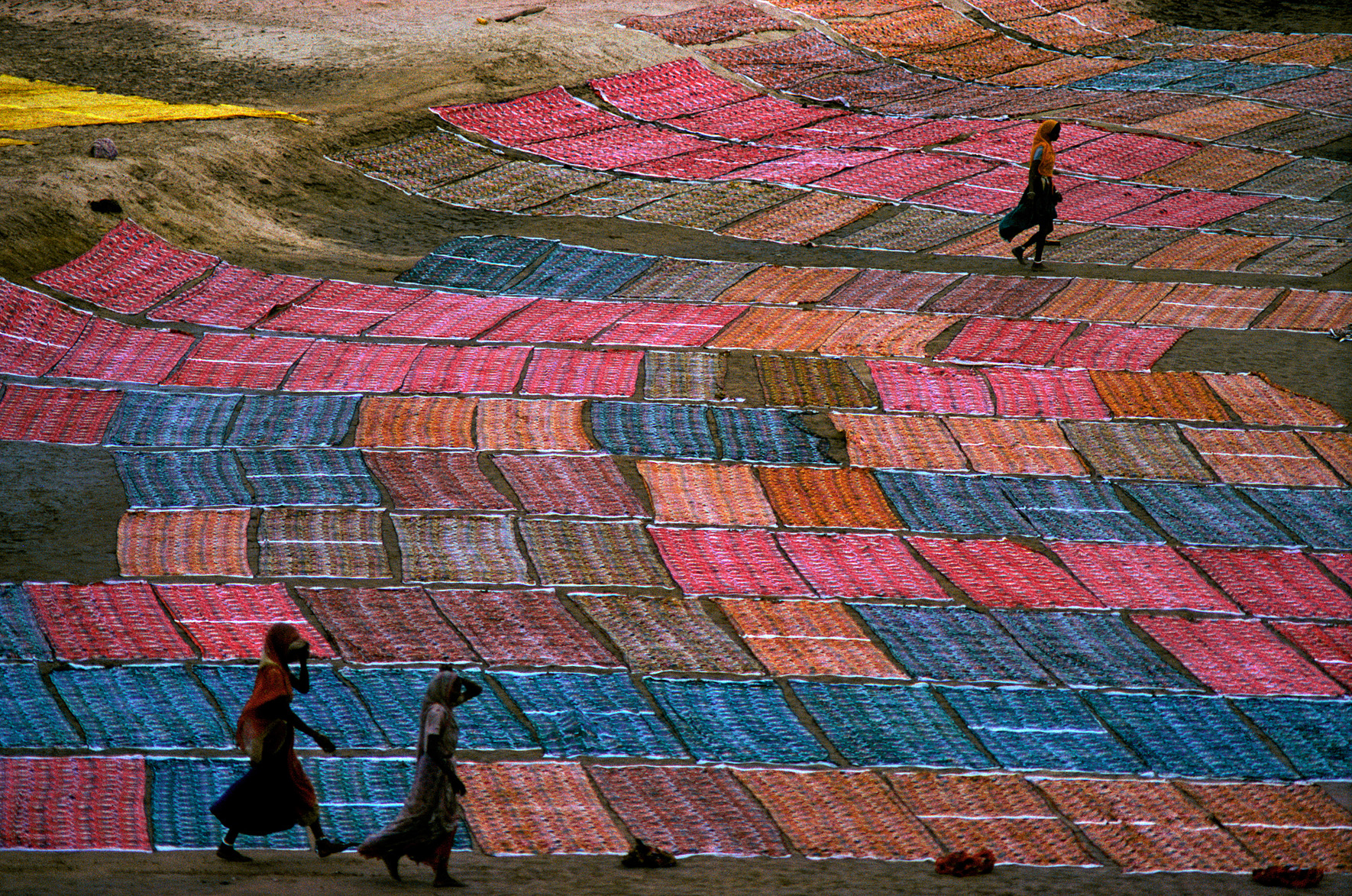 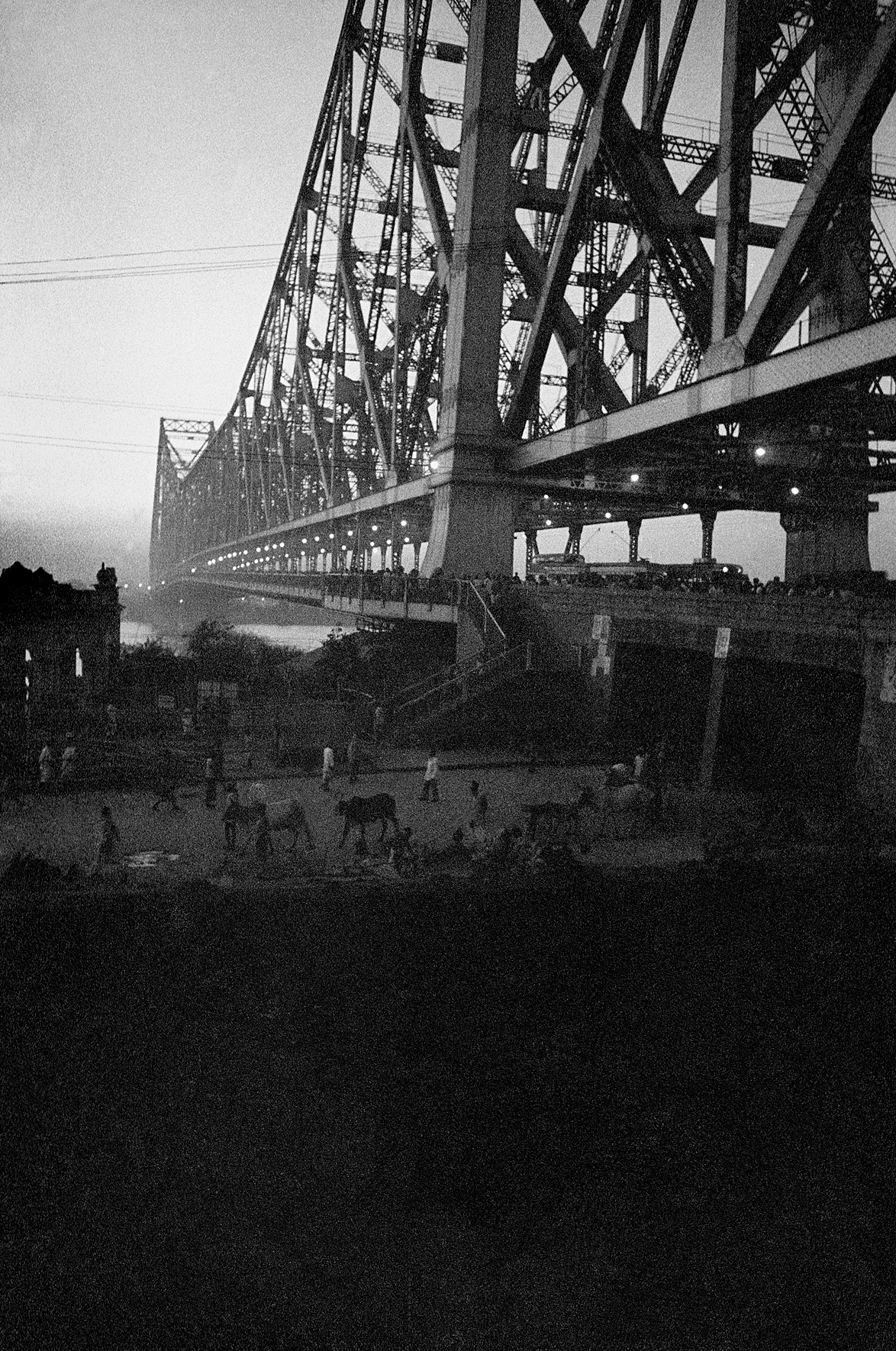 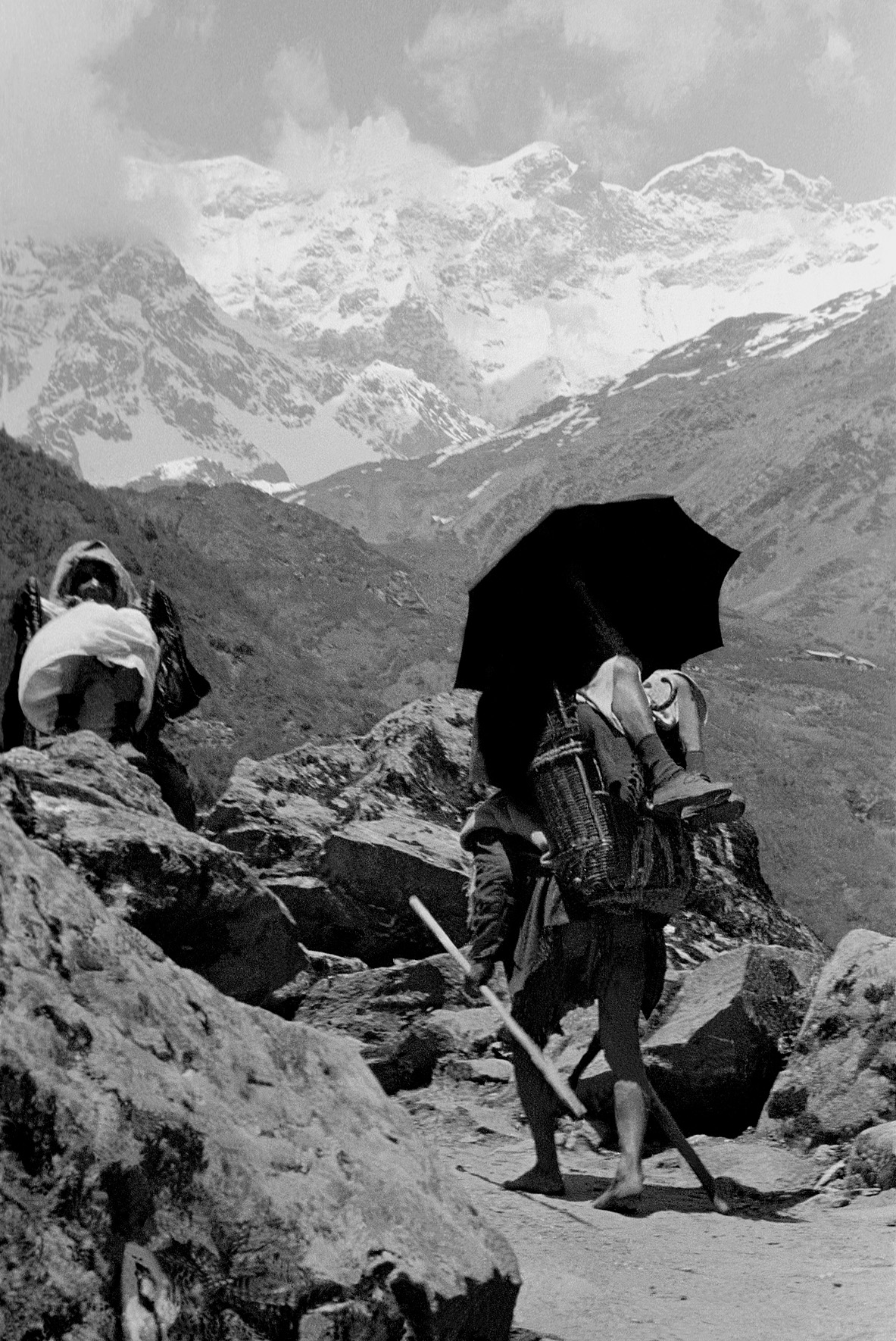 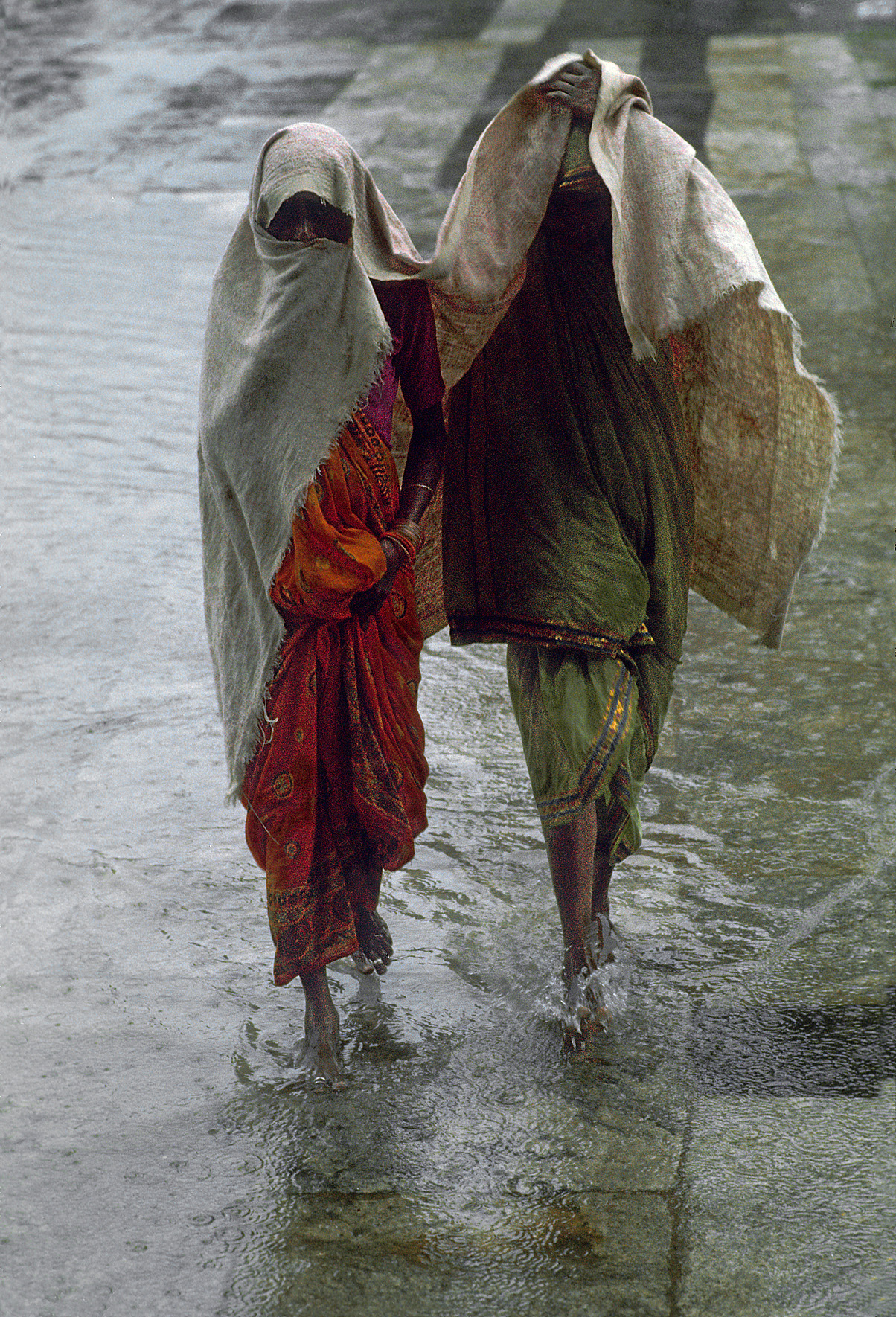 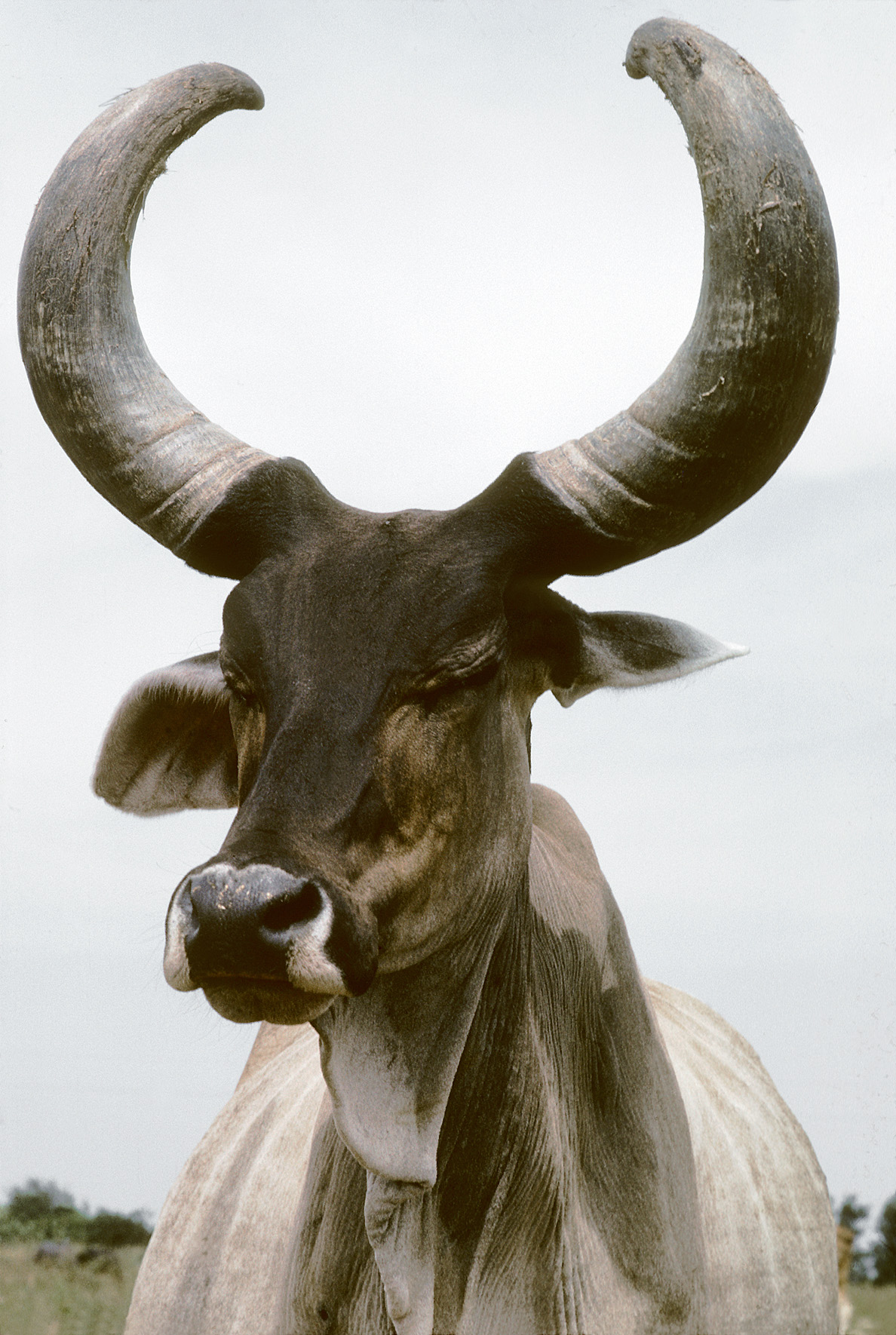